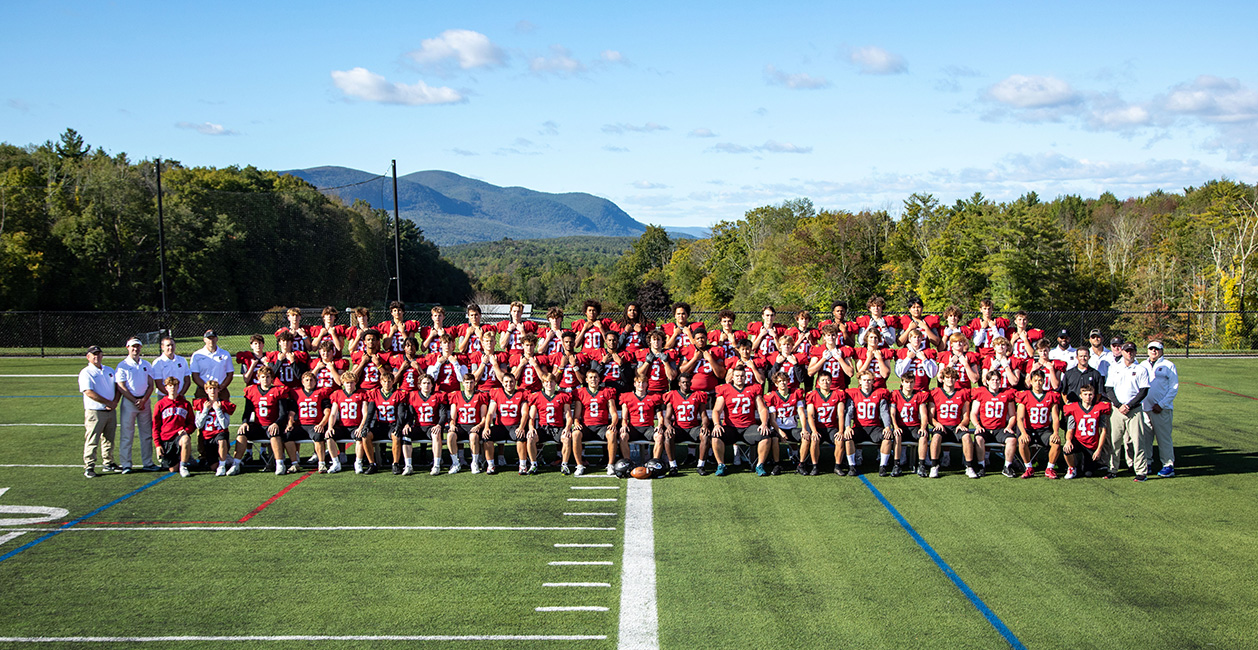 Chris joined the Salisbury School community in the fall of 2010 and he has made a positive impact on the Hilltop community ever since.

Chris is originally from Laconia, NH where he attended Laconia High School and captained the football, basketball and track teams.  With a passion in history, athletics and education, Chris attended St. Lawrence University (Canton, NY) where he majored in History and became certified to teach social studies.  During his time at St. Lawrence University, Chris was a four year starter at quarterback where he garnered ECAC Rookie of the Year honors (’87), All-American honors (’89) and served as a captain during his junior and senior years.  Chris presently holds the St. Lawrence record for Most Yards Gained in a Career.  Upon graduating Cum Laude from St. Lawrence University in 1991, Chris began a 19 year college coaching career by becoming a graduate assistant coach at the State University of New York at Albany. While coaching the Great Danes, Chris also attended graduate school at the SUNY Albany and earned his Master’s Degree in Liberal Studies in the fall of 1993.

In the fall of 1993, Chris would begin a coaching odyssey that would give him the opportunity to coach at many different institutions; allowing him to coach and recruit talented student-athletes from all across the country.  These opportunities would take him to the University of New Hampshire (running backs and wide receiver coach), Hobart College (Offensive Coordinator), Siena College (Head Coach) and most recently back to his alma mater, St. Lawrence University, as the Head Coach for nine seasons.  Looking for a professional change that would allow him to follow his true passions in life, working with young men in an educational setting and coaching football, Chris arrived on the Hilltop as the Head Football Coach and the Assistant Director of College Advising.  As a college advisor, Chris has enjoyed using his college experience to help his students maneuver through the college search process. Understanding admissions from the college perspective has served as a valuable tool in working with Salisbury’s student.  As a football Coach, the Knights Football Team completed three undefeated regular season (2010, 2012 and 2015), three Erickson League Championships (2010, 2012 and 2015) and two Class “A” New England Champions (2010 and 2012).  More importantly, Chris has been proud of the number of student-athletes who have decided to continue playing football collegiately; playing at a variety of division 1, 2, and 3 schools.

No coaches were found for this team. 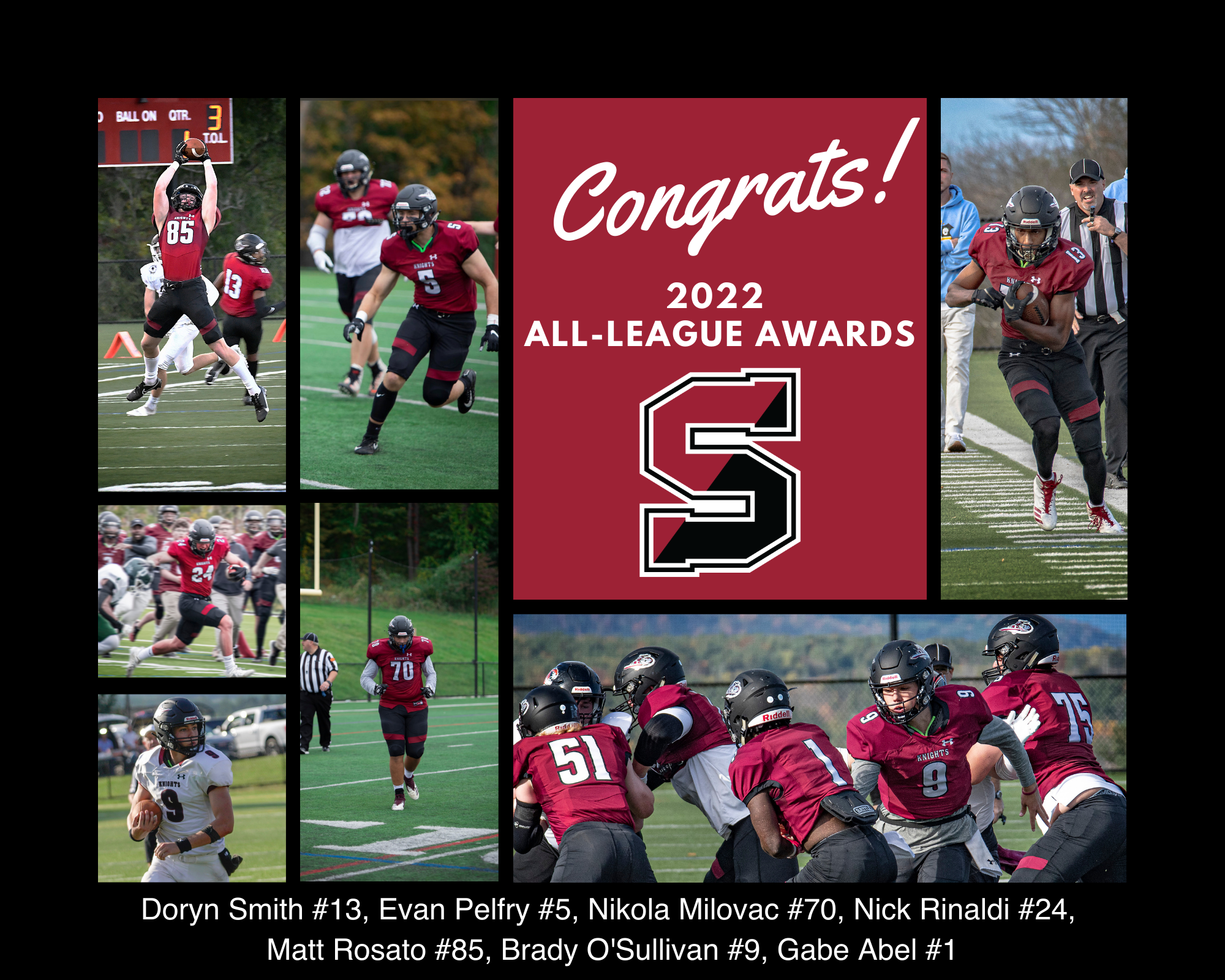 Salisbury School held its first football practice in 1904, and the small, inexperienced squad played two games that year. A short hiatus followed, but in 1907 competition on the gridiron resumed. In 1910 the team completed its first undefeated season, with a record of 5-0-1. That same year the rapidly expanding school fielded its first “Thirds” squad. Two members of the 1917 varsity team were selected “All-American” members of the “Yale Eleven.” Football season was interrupted only in 1918 when World War I caused the student body to turn to military drill and “Swedish” exercise instead. Football resumed in 1919 under the leadership of coach John Myers, recently returned from active military service. His squads completed undefeated seasons in 1920 and 1921. The 1921 squad trounced its opponents by a combined score of 301-0. For more than three decades, football ruled autumn afternoons at Salisbury as the only interscholastic sport and in 1930 95-100 boys filled four separate teams. The team compiled another undefeated season in 1955, going 5-0. Football enjoyed great success in the 1950s and early 1960s under coaches Tom Dorsey and Bob Gardner, with a combined record of 26-9 over a period of eight seasons. Another undefeated campaign led by coach Ted Childs followed in 1974. During the 1980s, Salisbury School joined the Fairchester Football League. Despite growing competition from other fall sports, football enjoyed its greatest success in the late 1990s and early 2000s under the guiding hand of coaches Sean Brennan and Chris Adamson, winning New England championships in 1997, 2000 and 2007.  Under the leadership of Head Coach Chris Phelps, the Crimson Knights celebrated:

Where Are They Now?

Salisbury School has a strong tradition of preparing their student-athletes for the academic and athletic demands of collegiate athletics.

Knights in the NFL: